If you are on the lookout for a safari that will show you some of the world’s most fascinating wildlife first hand, then look no further. The range of Kenya wildlife safaris that we have available at Cheetah Revolution Safaris can quench your thirst for exploration.

Home to the best Big Five Wildlife species such as the Lions, Leopards, Elephants Rhinos, and others. Special Five Wildlife species from Samburu National Reserve such as the Beisa Oryx, Reticulated Giraffe, Grevy Zebra, and other fantastic species. With endless savannah plains, amazing cultures, and beautiful sceneries to absorb, there’s plenty to see and do on a Cheetah Safari.

It Hosts the Second Highest Mountain in Africa, Mt. Kenya. Explore the Kenyan Coast, Diani, Malindi, Watamu and Mombasa after a Wildlife Safari to relax and unwind for a beach holiday vacation. Home to the seventh new wonder of the World, The Great Wildebeest Migration. You won’t go back the same after experiencing this amazing spectacle that happens in Masai Mara National Reserve.

Our captivating safari adventures will give you a once in a lifetime opportunity to come closer than you could ever imagine to an abundance of fascinating creatures by touring several world-famous African game parks such as the remarkable Masai Mara and the extraordinary Serengeti National Park. Known for its spectacular escapades of the Great Wildebeest Migration and crossing Mara River, the Masai Mara is a photographer’s paradise, due to its large number of Big Cats, different exotic species including birds, leopards, rhinos, elephants and several others.

Whether you are looking for a family safari holiday, a day-long safari adventure or a 2-week Kenya safari expedition, you can be sure that Cheetah Revolution Safaris will have the package that suits you. Take a look at our selection of Kenya Wildlife Safaris below to find your dream African safari.

Get In Touch With Cheetah Safaris Now

Discuss any questions that you have regarding our Kenya Private, Luxury, Family, Wildebeest Migration and Honeymoon safaris with a dedicated member of the Cheetah Safaris team, by giving us a call on +254 202509616 or Whatsapp us +254780337652 now.

If you can’t talk over your query at the phone right now, you can request us to call you back at a more convenient time by completing our simple online contact form.

If the package safari that you are longing for isn’t on this page, then take a look at all of our safari packages instead.

Is Kenya Safe to Visit For Holidays / Safaris?

Is Kenya Safe to Visit For Holidays / Safaris?

Kenya is a country located East of Africa, with a coastline of more than 1000km. Kenya is safe to visit either with your family, work colleagues, friends, or just on a solo travel. Security and intelligence levels of Kenya are high to keep all guests and tourists safe while on safari, work, or any other activities.

You can read More about Kenya here

Which Are the Best Destinations to visit in Kenya?

Which Are the Best Destinations to visit in Kenya?

Welcome to Kenya, a land full of endless adventure and sceneries. Kenya is blessed to have many attractions that could quench your adventure thirst. From Wildlife Safaris, Safari Activities, Fitness Safari Tours, Beach Holidays, Marine sports and adventure, Cultural Safari Tours, Extreme Activities such as Hiking, Ziplining, and Much more.

The best places to visit in Kenya include:-

Which Are the Best Safari Tour Packages to do in Kenya?

Which Are the Best Safari Tour Packages to do in Kenya?

Kenya has a diverse option of safari adventures one can take. From Wildlife Safaris to Beach Holidays and Cultural Exposures, are some of the epic and amazing ways to experience Kenya.

Below are some of the amazing safaris we have for you and can give you amazing exposure.

Currency: The Kenyan Shilling is the official currency, although the US dollar is widely accepted in tourist areas. 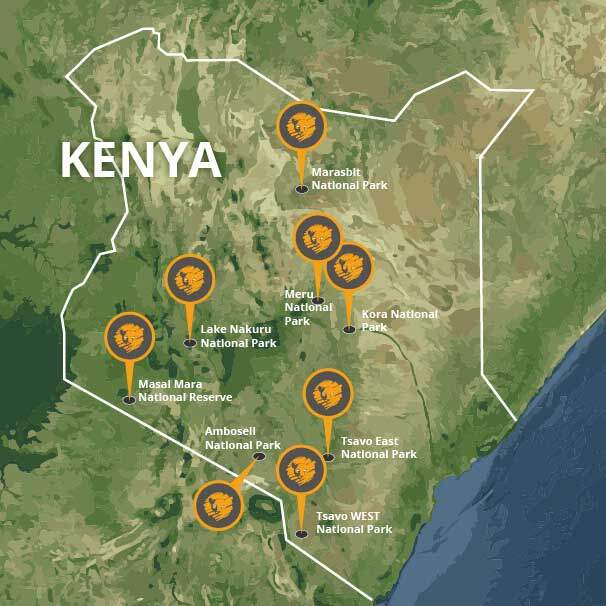 If you’re looking to combine a safari experience into your beach holiday, then a short stay safari excursion might be the option for you. We have a selection of short-stay packages across a range of Kenyan locations to ensure you get the best out of your trip. 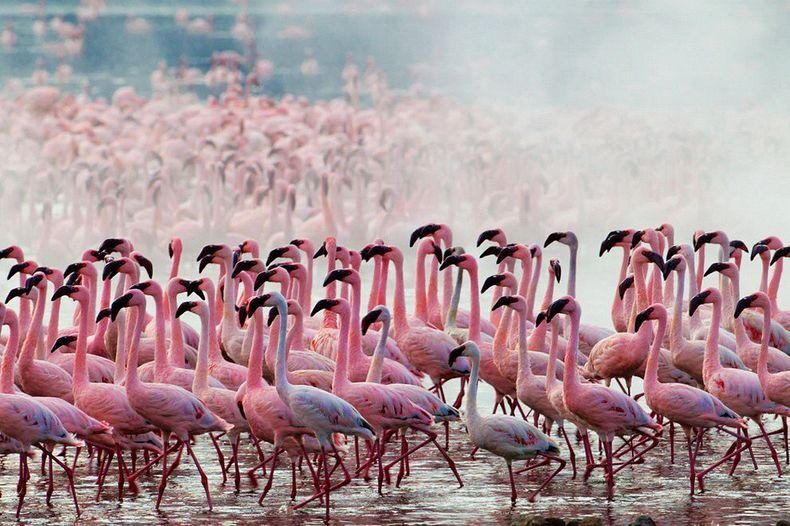 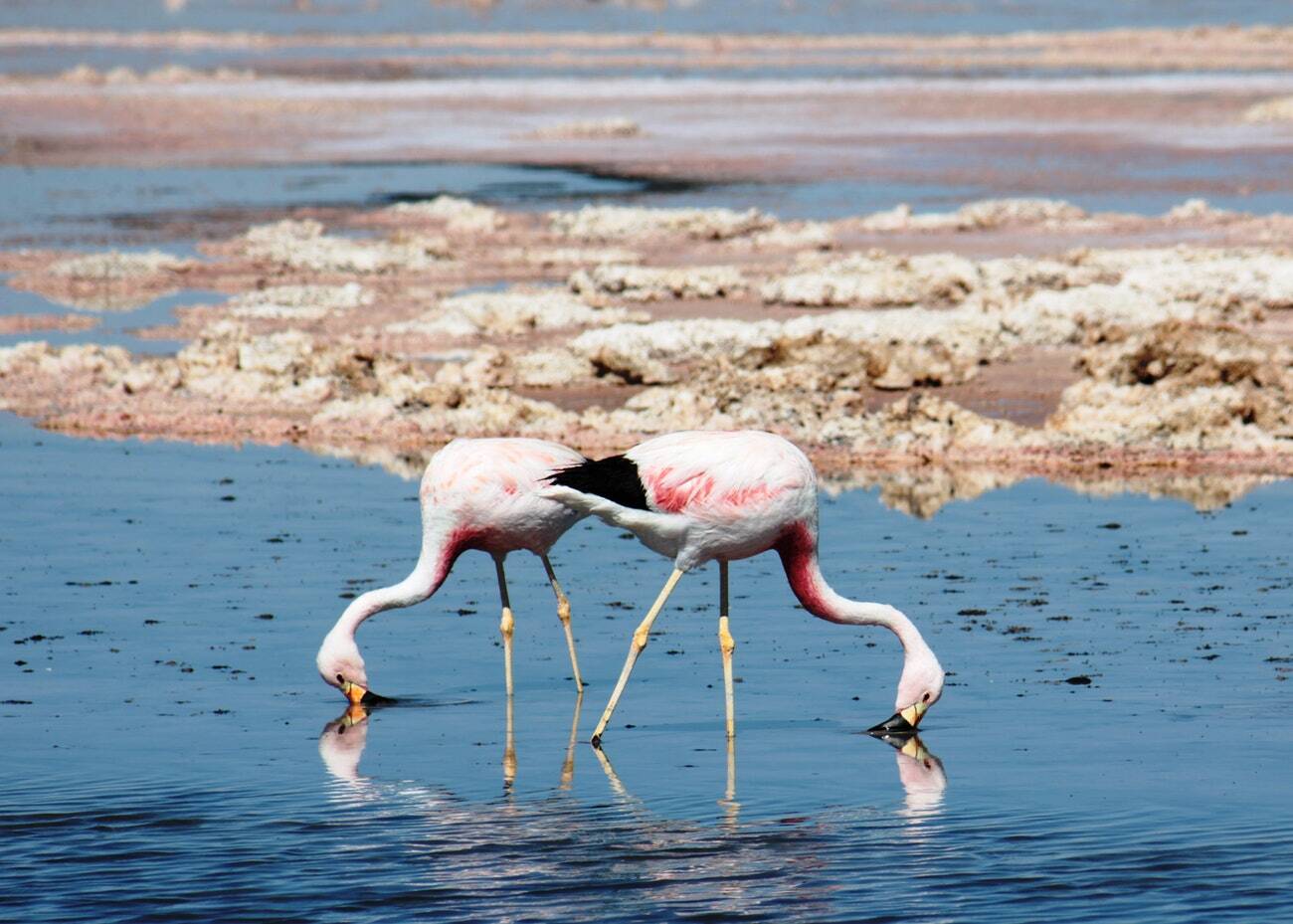 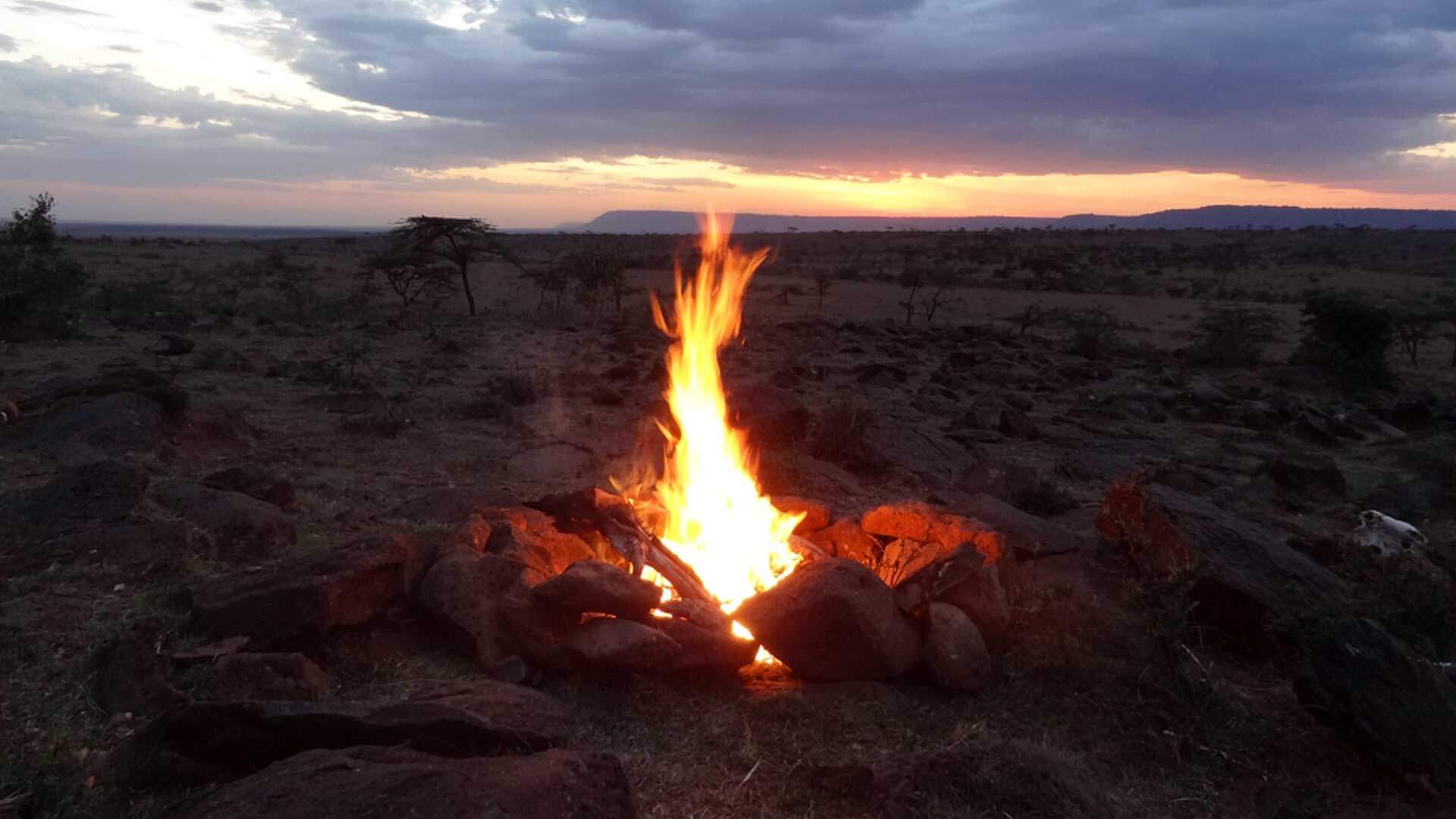 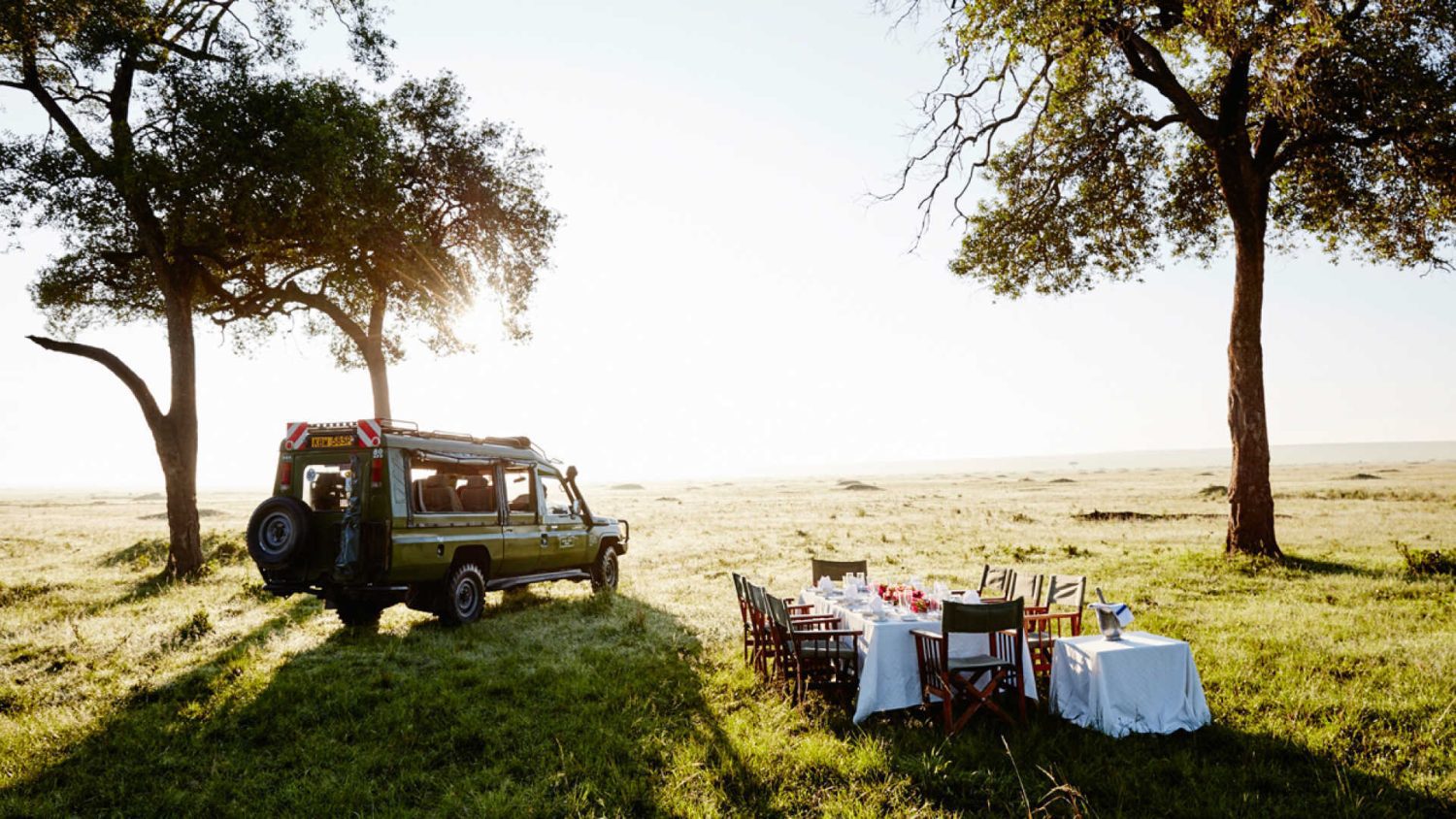 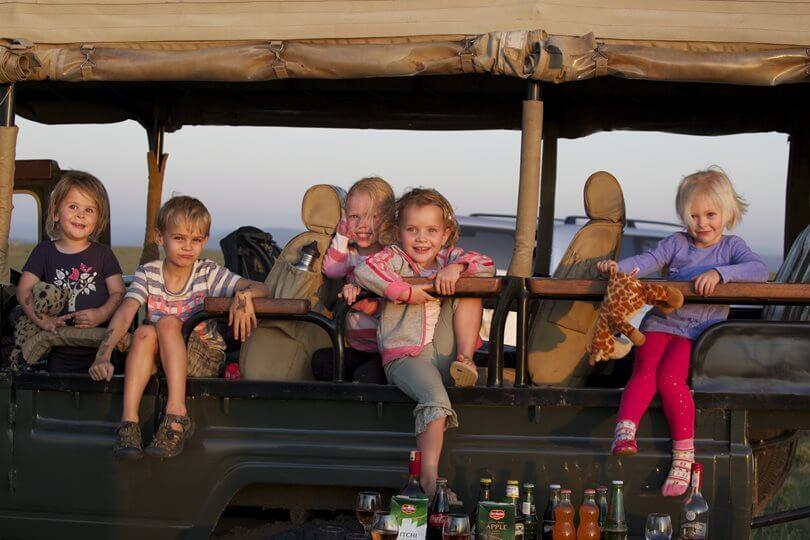 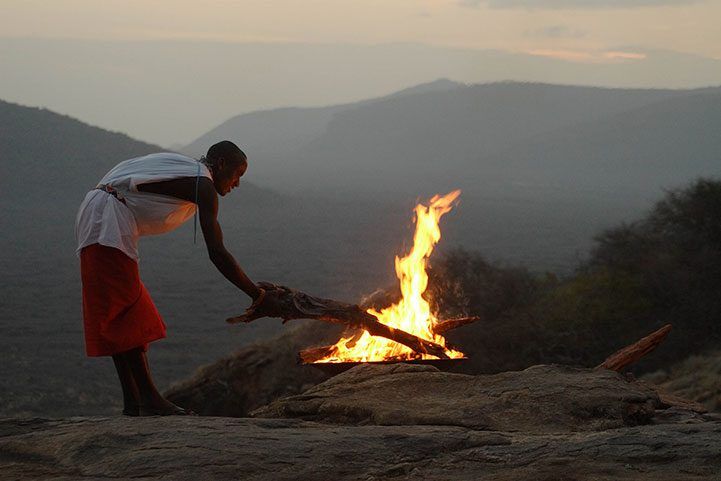 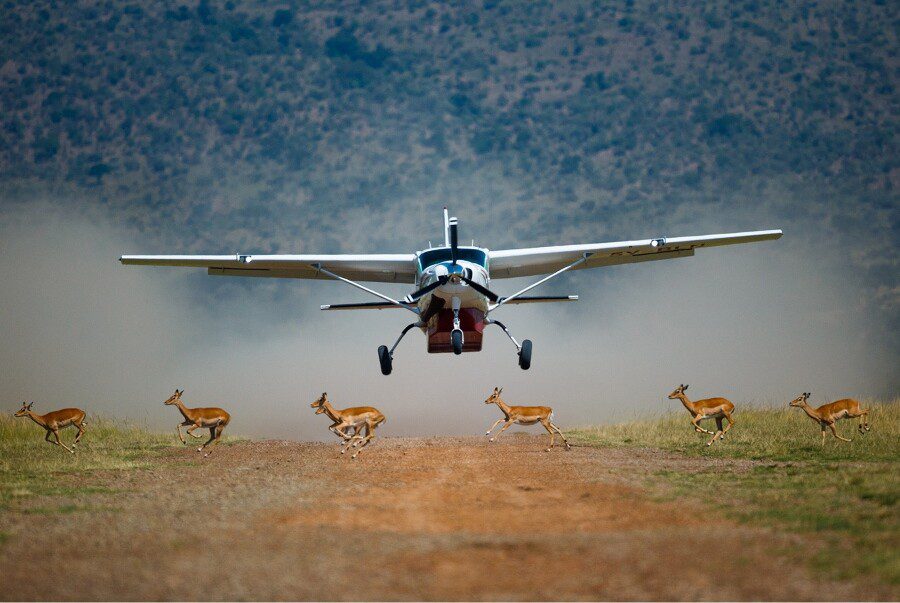 In our medium stay Kenya safaris, you can still embark on a once in a lifetime excursion to some of Kenya’s most popular destinations, including Nairobi, Mombasa and the famous landmark Mount Kenya. 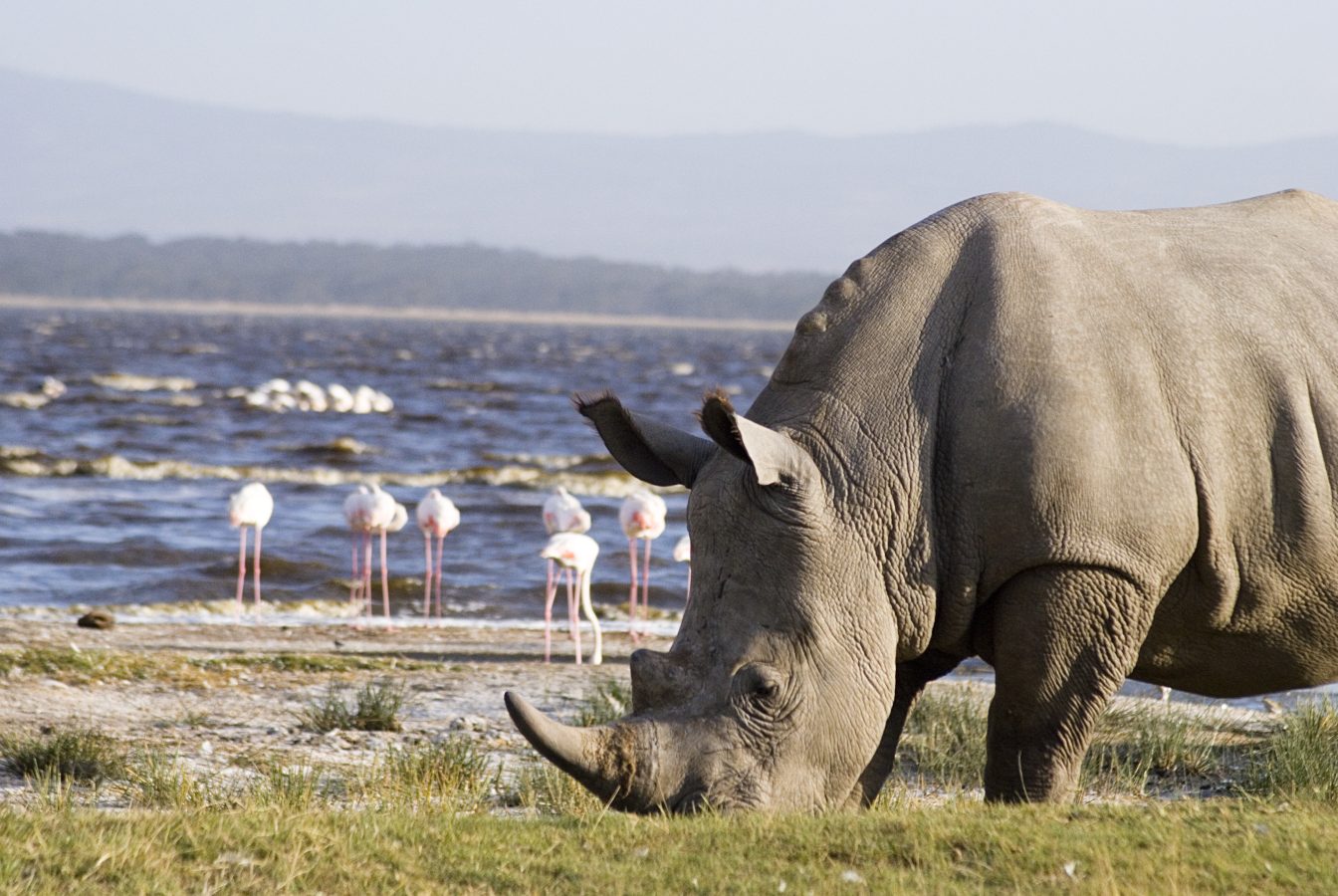 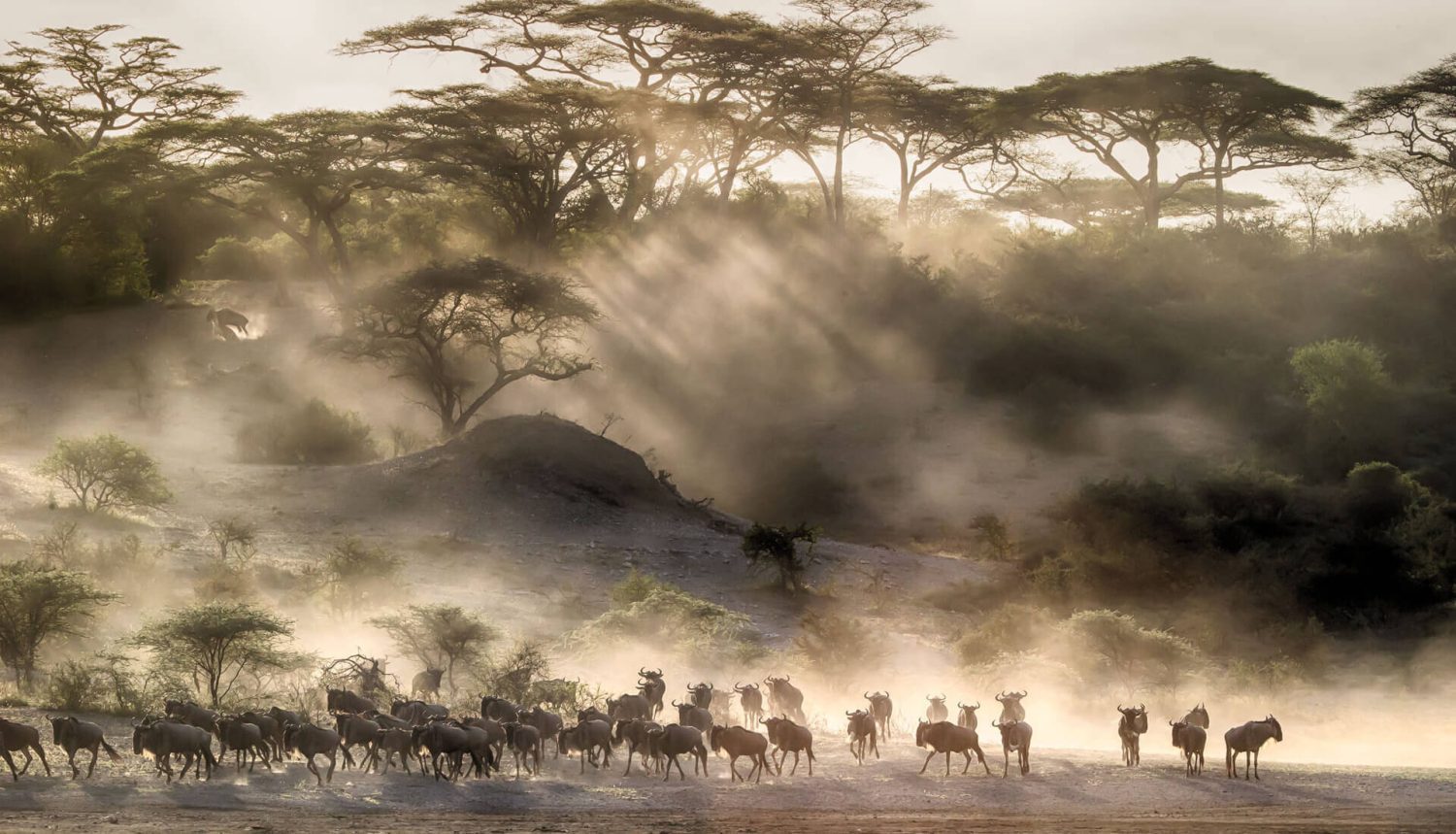 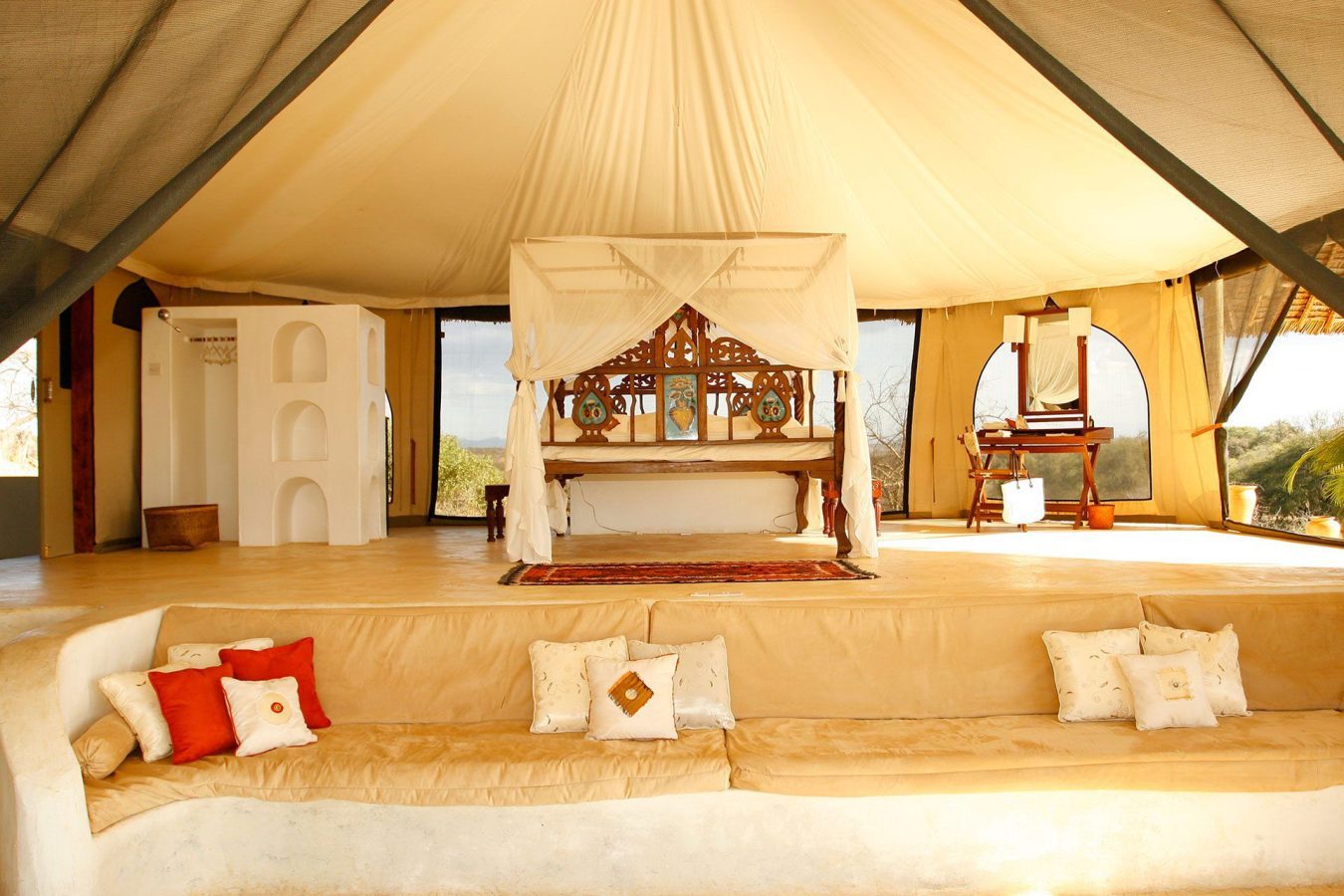 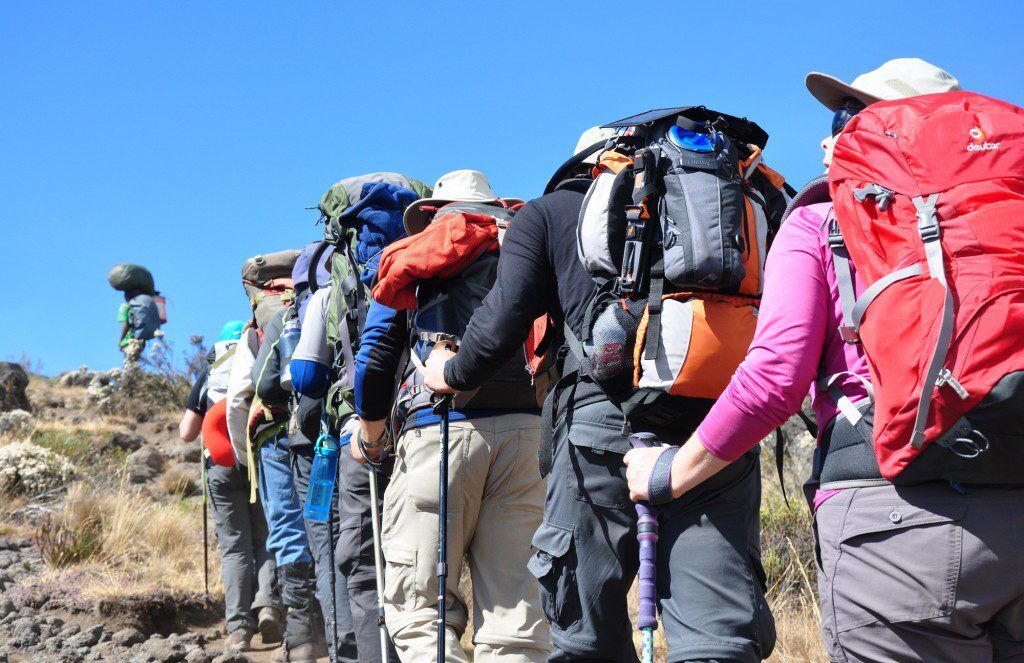 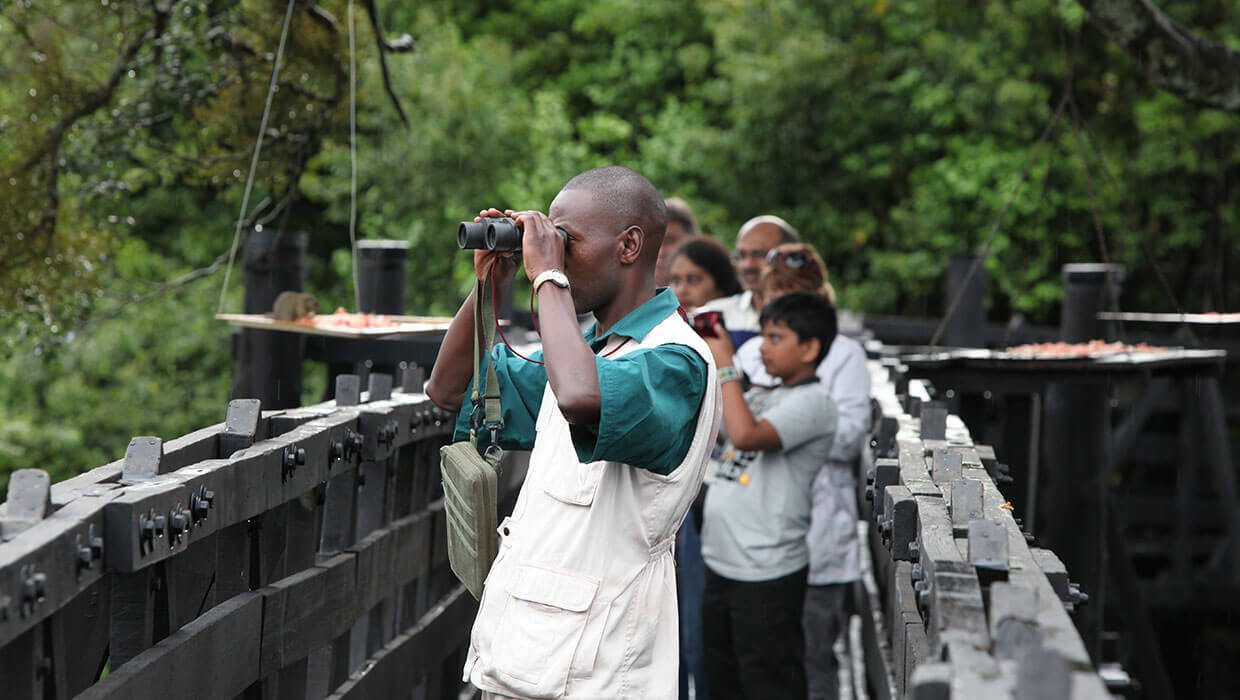 Experience an array of National Parks, game reserves and cities in one of our long stay Kenya safaris. Whether you decide to stay for 7 or 15 days, a long stay safari will give you plenty of time to explore the different cultures and wildlife Kenya has to offer. 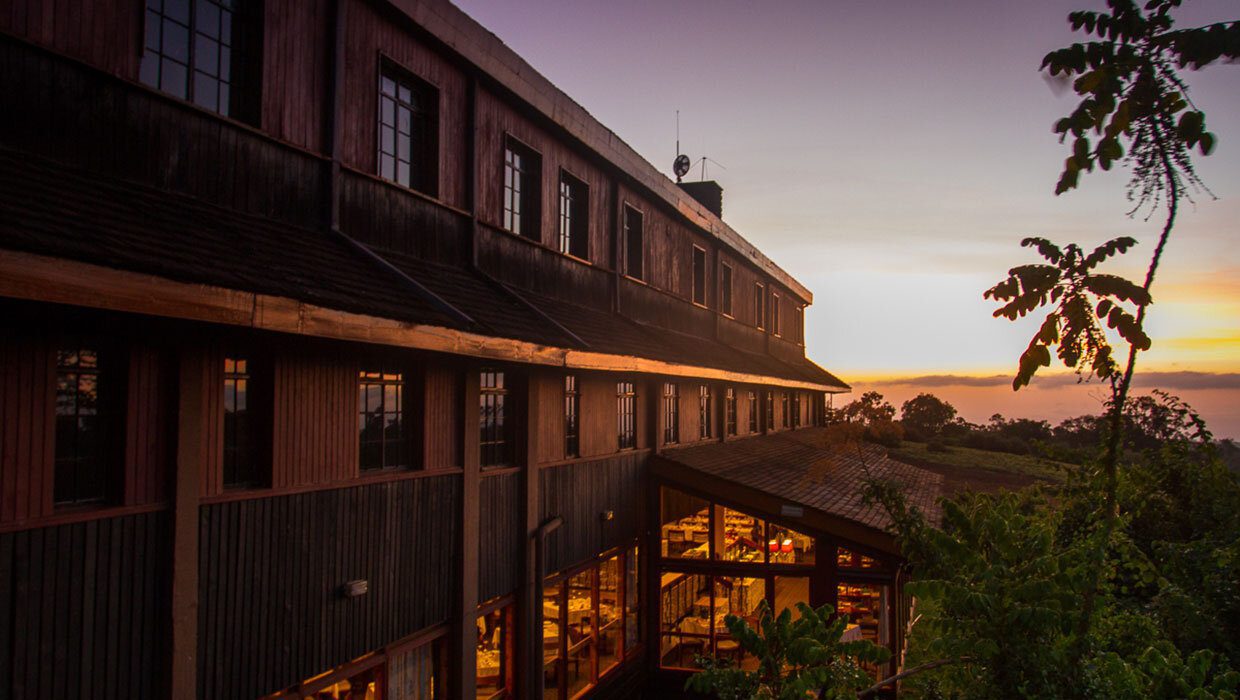 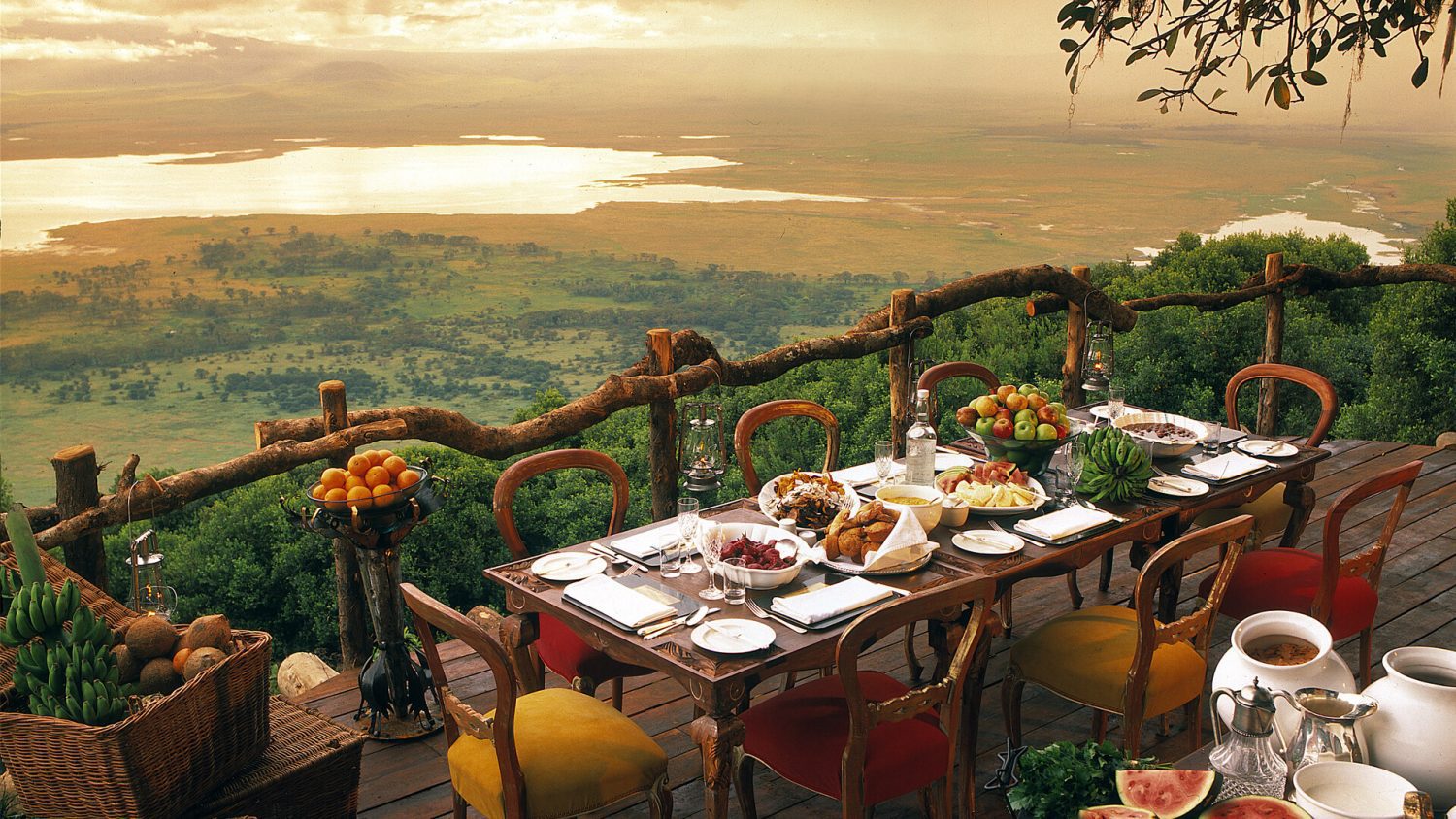 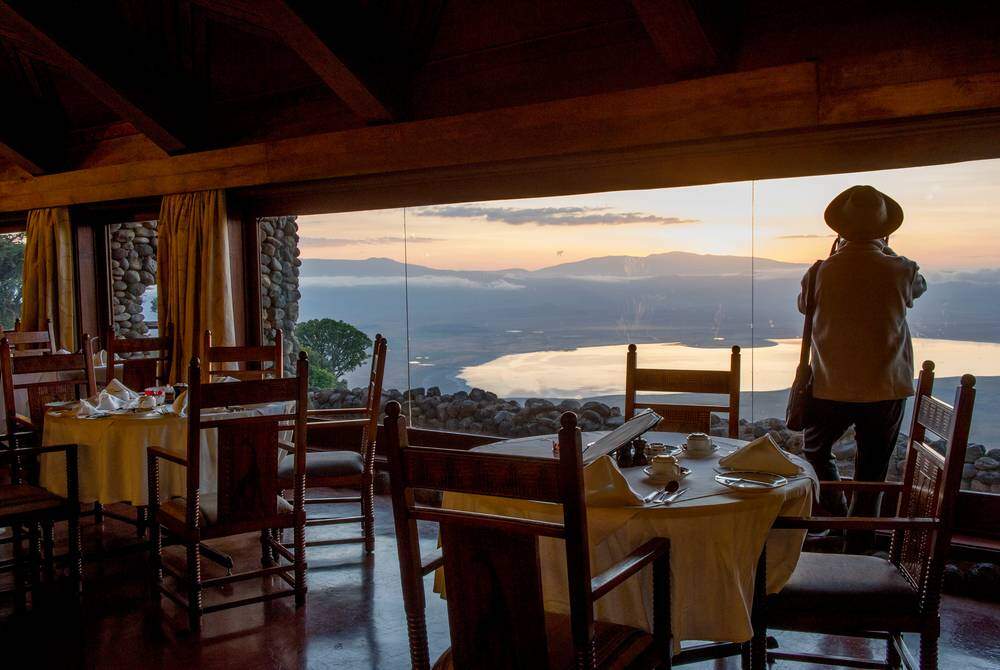 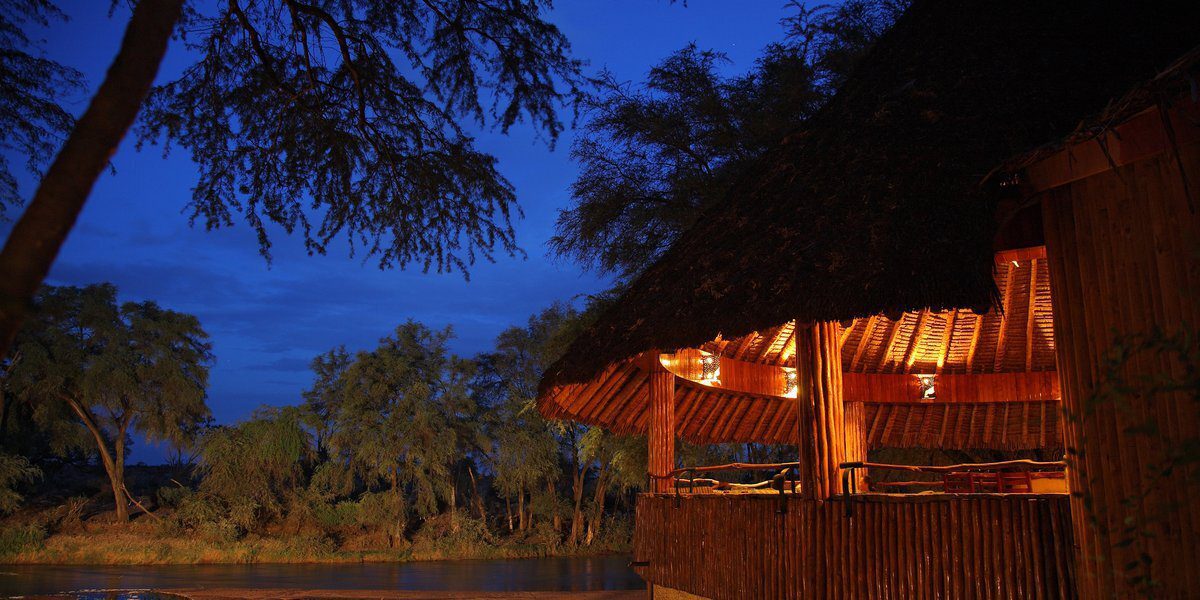 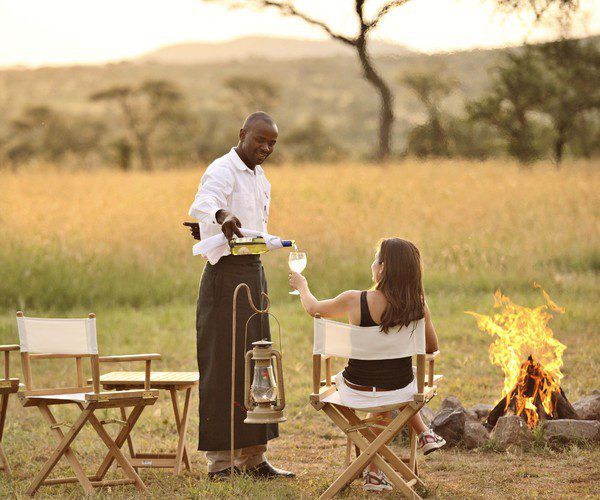 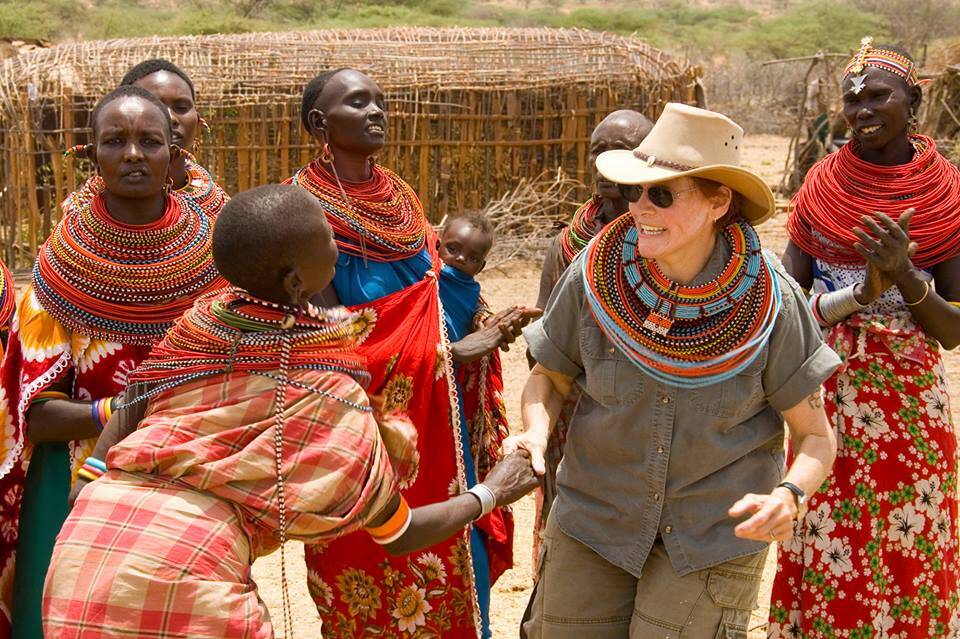 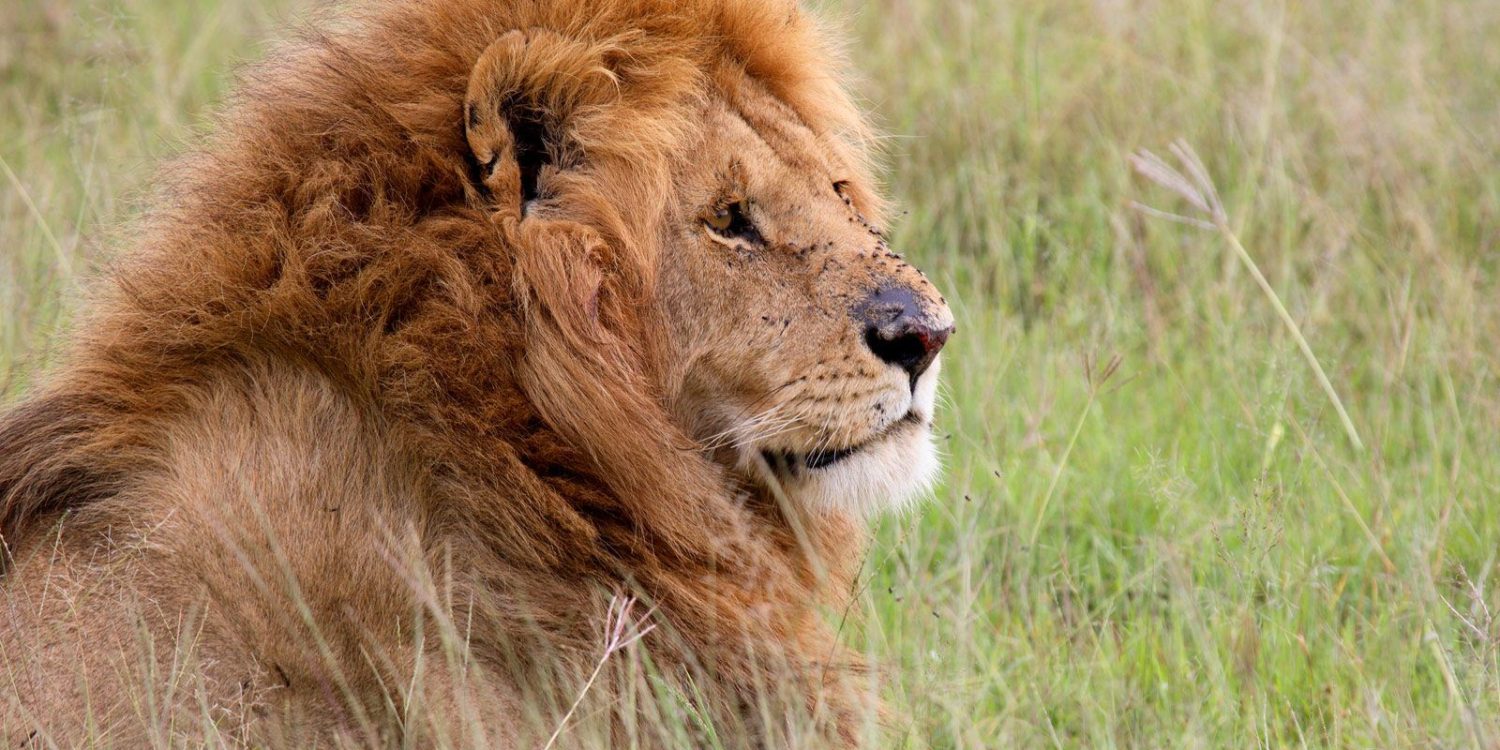 Check out the safari packages our customers are exploring and discover something new for your next holiday. 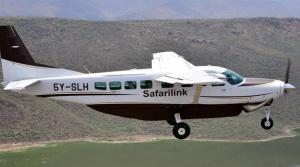 With the best safari team

People who always support and endorse our good work

Keep up to date with latest promotions

Cheetah Revolution Safaris is a trusted company and a member of Tour Operators Society of Kenya Member No. TOSK/MEMBER/No.0007. You are guaranteed and promised that your money is secure and safe with us and that your tours are guaranteed to happen as expected with no hickups.

Get help from an expert on ground. Experts with experiences and expertise on Wildlife Safaris and Holiday Making.